These past two years I had the opportunities to travel to a few countries and each trip I will bring back loads of photographs and memories. I often will tell myself I will write or more accurately TYPE about it when I get home. I type faster than I write, however I normally do not carry my notebook with me when I travel. I do have a tablet but it does not feel the same typing on a screen instead of a keyboard; no feedback and the feeling of the keys springing back up as you strike the character keys.

Why can’t I type after I reach home?


So to overcome this, I started looking for my latest gadget; a Bluetooth keyboard. We have a Samsung Tab S 8.4” and a Samsung Note 10.1 (2014 edition), and we were thinking which tablet should we get the keyboard for. To my shock, the keyboard accessories for Samsung (brand) cost between RM100 to RM450


I decided to look for an alternative and here are some of the criteria;

As usual I started looking online and this time at www.lelong.com.my first then followed by www.lazada.com.my. There were a number of options available when I searched for "Bluetooth Android Keyboard";

The model that caught my eye was this; Rapoo E6500 Bluetooth 3.0 Ultra-Slim Android Keyboard (http://www.rapoo.com/) at an IT shop before. It is not a new or latest model as I have seen at AllITMart at section 14 Digital Mall (www.digitalmall.com.my/) months ago. Finally got a reason to get it.

Rapoo E6500 Bluetooth 3.0 Ultra-Slim Android Keyboard
Here is my video of its un-boxing, describing its features and also a demonstration of connecting to a Samsung Galaxy Note 10.1 (2014 Edition).


Other demonstrations;
Connecting to a Samsung Galaxy Tab S 8.4

Connecting to a Samsung Galaxy S4

Connecting to a Samsung Galaxy S3

There is another model which is mean for iPhone & iPad, the Rapoo E6300 Bluetooth 3.0 Ultra-Slim Android Keyboard.

Final Thoughts:
I am pleased with this purchase that cost me RM95 (including GST).
After years of tapping on the screens of my smart android devices, I now have the means to type naturally as I would with a normal physical keyboard. There will be a period of adjustment due the fact that the keyboard is more compact than the conventional computer keyboards, but in my opinion it is still better and faster than typing on the respective devices' screen. As demonstrated on the videos above, I only need one Rapoo E6500 keyboard and it will work with my different android devices.
Posted by JAT No comments: 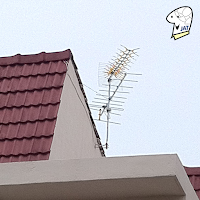 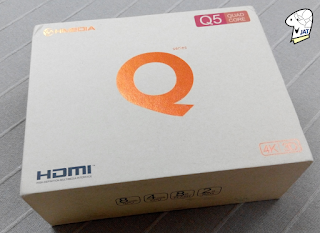 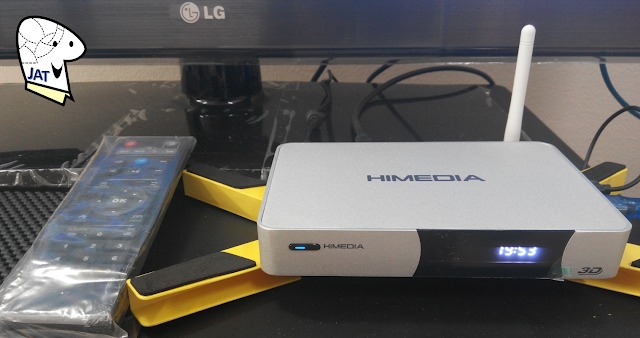 I will share the unboxing, connection and usage video when I’m done processing them. Stay Tune.
Posted by JAT 7 comments: