Happy New Year 2016 all! (this post is a bit overdue as I was sharing these tips in the Xiaomi MIUI forum first)

The first thing I had wanted to go was obviously to change the User Interface from Chinese to English Language. There were a few threads on this forum giving suggestions as well as on YouTube.

When the TV arrived, it came with firmware version 1.1.70 (Stable) and thanks to Alex's thread and video, I was able to use "XH Home for TV" to access the settings and change the language. (Thanks to @Alexfenix: http://en.miui.com/thread-117856-1-1.html).

Even with the tips available and not being able to read or understand Chinese, I found myself having to trial and error with the options available

till I found the right one . Hence I decided to produce a step-by-step video guide.

So to produce the video, I decided to do a Factory Reset, however unknown to me the TV had automatically updated it's firmware to version 1.1.92 (Stable). After the reset, I found that I was NO LONGER ABLE TO INSTALL "XH Home for TV". I started to panic

and tried & error again as there was no tips or video regarding 1.1.92.

I FOUND A WAY

Below is a step-by-step video of what I did and I hope it helps you guys feel more comfortable about this TV and it's interface.

A short video of when;


A short video of the Mi TV 2 and the app, CloudTV which I used to watch live television channels streamed online. 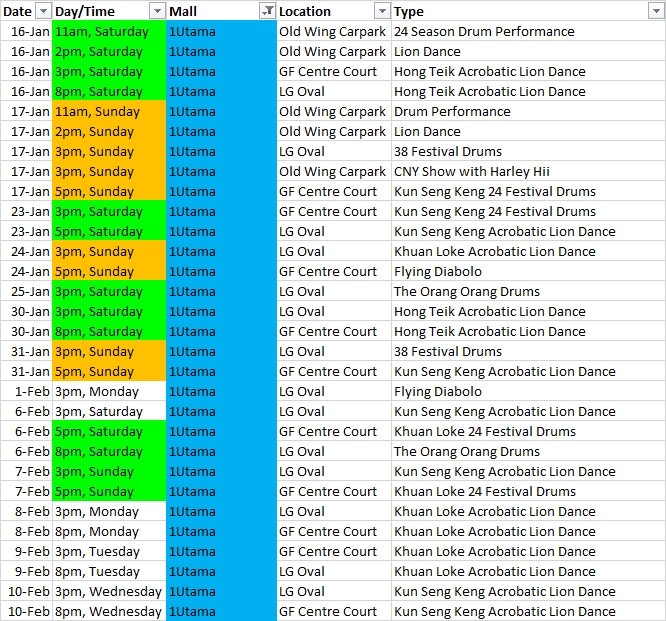 Christmas is one of my favorite time of the year (next being the Chinese New Year). One of the reason is because the shopping malls usually pull out all the stops and decorate their respective complex to bring out the festive cheers (and hopefully the shoppers' wallets *smile*).

The first mall that started early with their Christmas decoration was Paradigm Mall (https://www.facebook.com/ParadigmMall/) located along the Damansara-Puchong Highway (commonly known as 'LDP' acronym for highway's Malay name 'Leburaya Damansara-Puchong').

The mall theme is called "Dreamy Christmas" and it has aligned the decorations to the upcoming "Snoopy and Charley Brown: The Peanuts Movie". At one of the entrance to the main area, your family and you can to snap a photo with your favorite Peanuts characters. 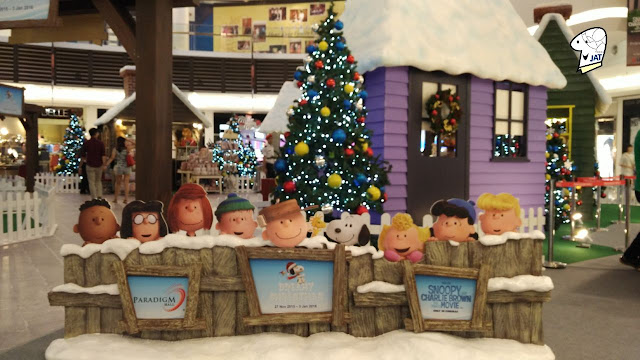 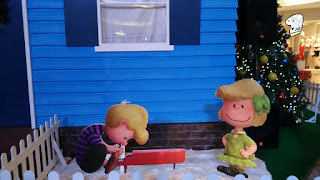 Once you enter the main area you'll able to see more individual characters such as Schroeder, and Patty on the right side of a blue house (I'm not sure if it was to be align to the production studio, Blue Sky Studios that is producing the movie).

In my opinion the mall could have the piano songs playing in the background, giving the impression that Schroeder was playing :-) 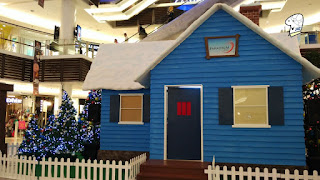 This is the the main 'stage' where performances are held. Not very big but the house allows performing artists to rest and store their equipment during intermission.

On the left side of the house, you'll find more Peanut characters such as Linus van Pelt, Sally Brown, and Charlie Brown. 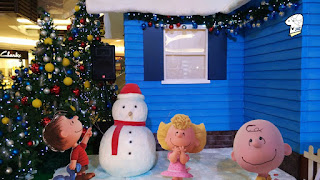 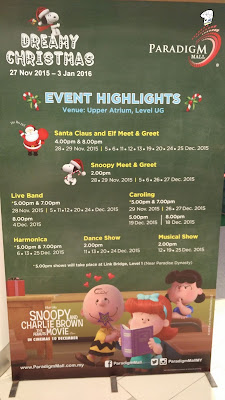 Performances and Events
From 27 November 2015 to 3 January 2016, you and your family are treated to a number of events such as;
Kindly refer to the photo on the right for the dates and times, or you can refer to the mall's Facebook page.

On the 29th November, an acapella group which calls themselves "Of Feathers and Chapters" (https://www.facebook.com/offeathersandchapters/) performing a medley of Christmas carols and songs. This group was good and you can catch their performances on the weekends before and after Christmas.

If you look up from the center space, you'll see Snoopy's archnemesis the Red Baron flying overhead. 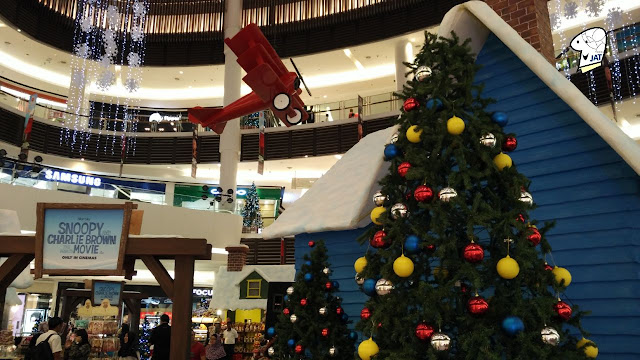 Overall the mall's Christmas decoration was rather simple but the trees, colors, lights and 'snow' does give out the Christmas mood, spirit and cheer.