In the month of September 2014, I had my first experience with Paintball. Normally when I am invited to join in these activities, I will normally hear PAIN-ball (without the ‘T’), hence my reservation to participate.

Locating this place was not easy because it was not marked on Google Maps, Waze, or Garmin maps (at the time we went). There are the GPS coordinates;

For a group of 11 people, it cost us RM715 and we were provided 100 pellets each. It will be best to contact SWAT Paintball directly for pricing. Their contact details can be found below;

Before we were allowed into the battle field, the game warden gave a brief history of Paintball, it started in the west where loggers will mark trees to be cut down by painting on the trunk. Progressively they found a faster way to do that with an air gun that shoots out paint pellets. It was further customized and evolved to the game we know today. The game warden concluded, ‘It’s not a called ‘gun’ it is called a ‘marker’ ”.

The warden then proceeded to explain about our equipment; 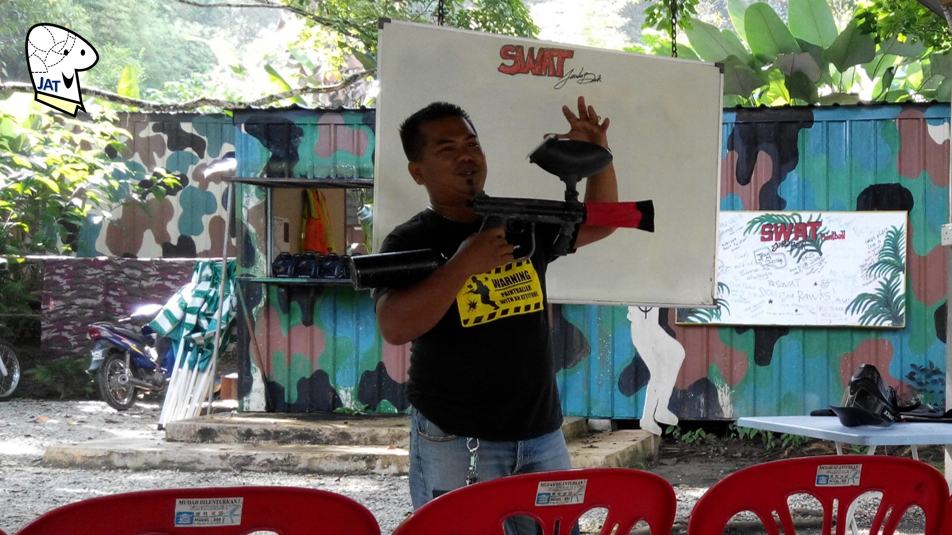 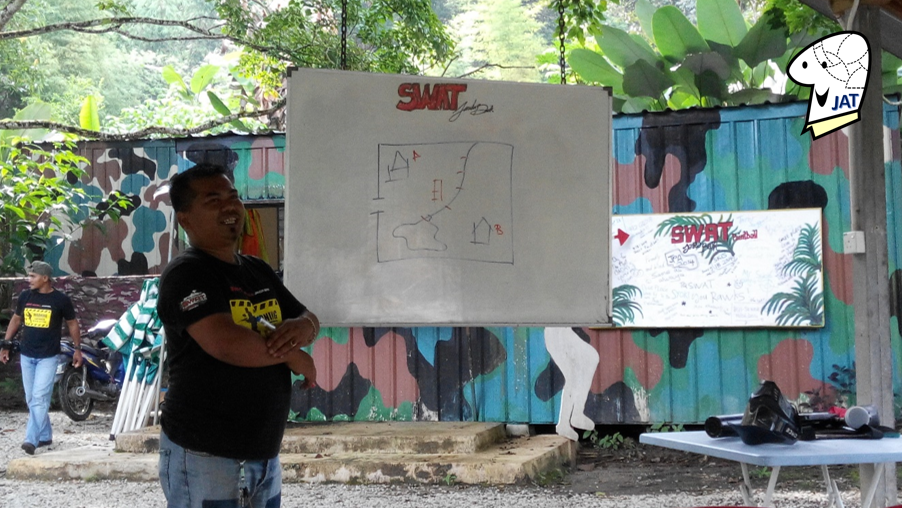 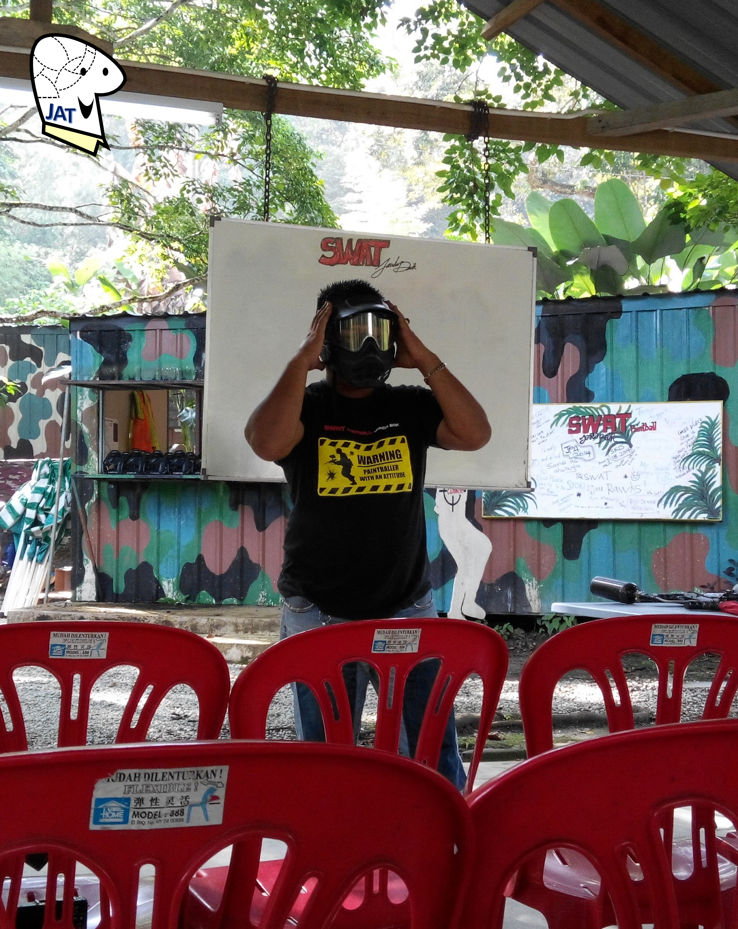 There were some rules that we needed to abide by before we started the battle;
There may be other rules based on the provider, game warden and/or game marshals so LISTEN CAREFULLY for a fun-fill experience and to avoid undesirable outcomes.


This 3 acre centre has 2 fields – one field is suitable for beginners and smaller groups that can be customised and divided into 2 or 4 smaller fields; and another of natural, jungle terrain catered for the ‘hardcore elite’- with natural stones and forest trees possibly hundreds of years old as obstacles. Our objective is to create that natural forest, ‘jungle warfare’ feel to your games, which is why at SWAT Paintball, we use minimal artificial props as possible.


We were shown the field of battle, where we will play two types of battle;

At the end of the event, we played about 2 rounds of ‘Capture the Flag’ and 3 rounds of ‘Last Man Standing’ … by then we had players who declared they were too tired to carry on and are ‘permanently dead’. We still had some paint pellets left and the Game Warden suggested that those who wish to continue can either play
All in all I had two noticeable bruising to show for; one on my head and another on my belly. I had an enjoyable time and if I were asked to play again, I will give it another go. 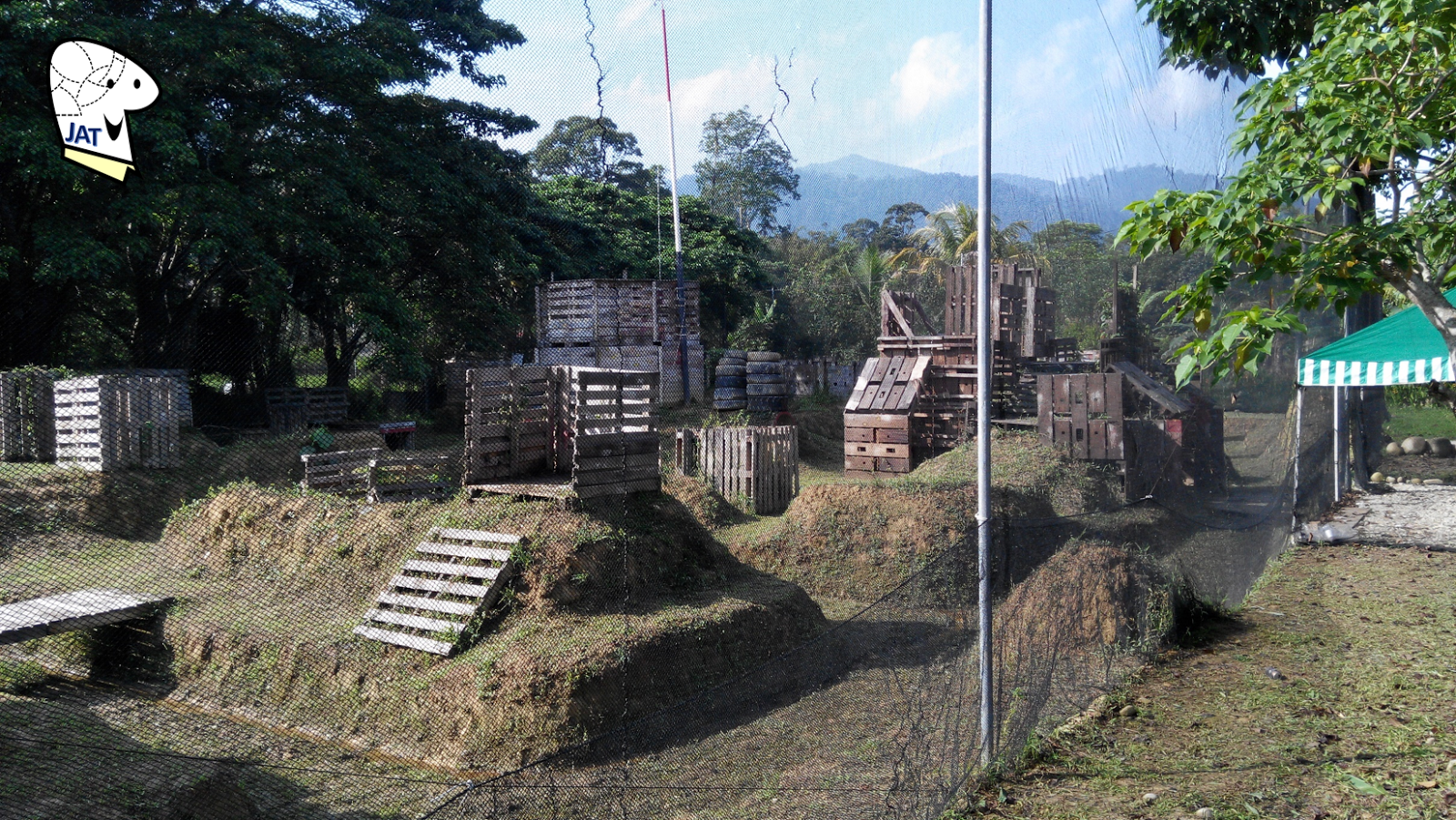 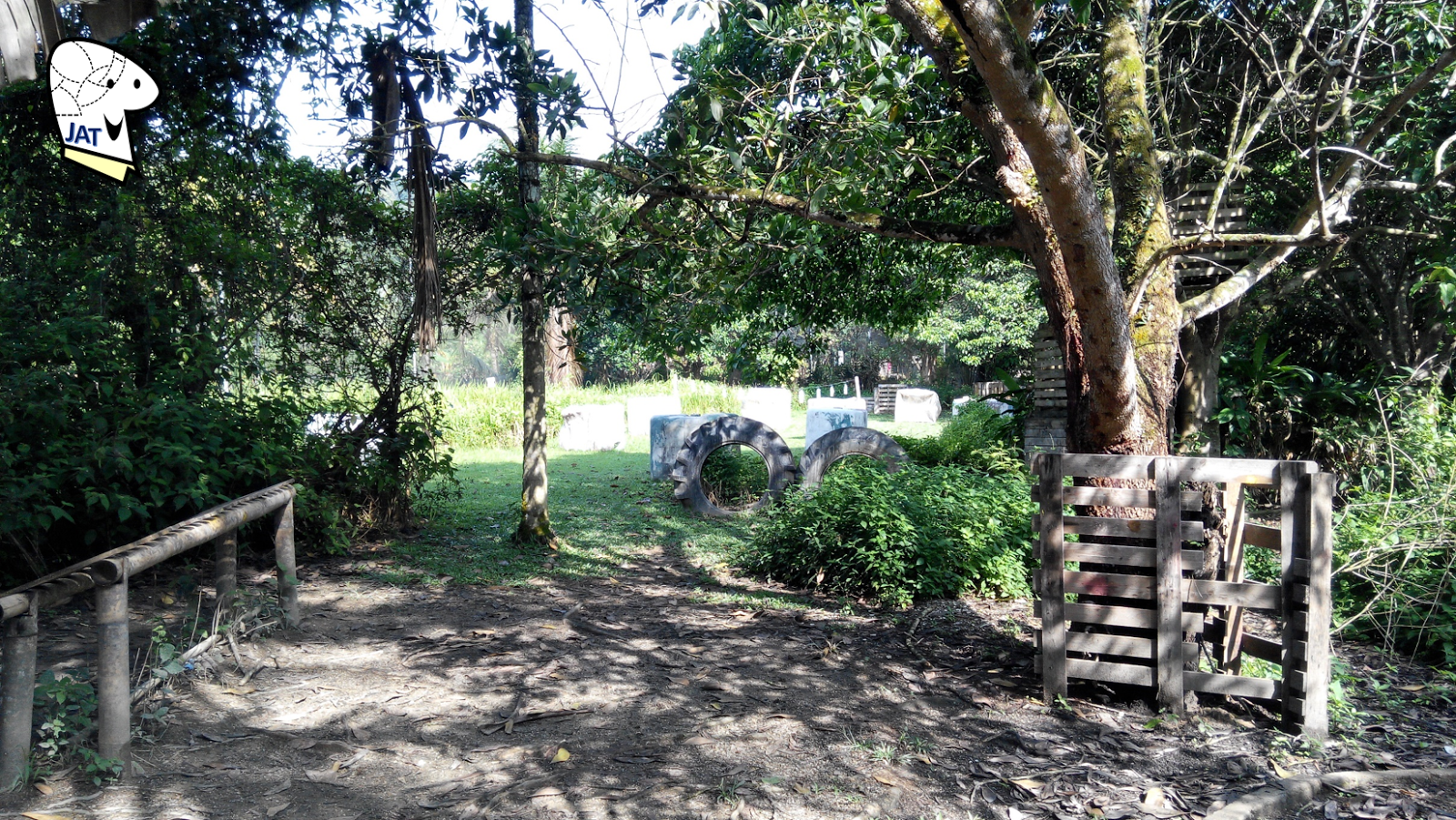 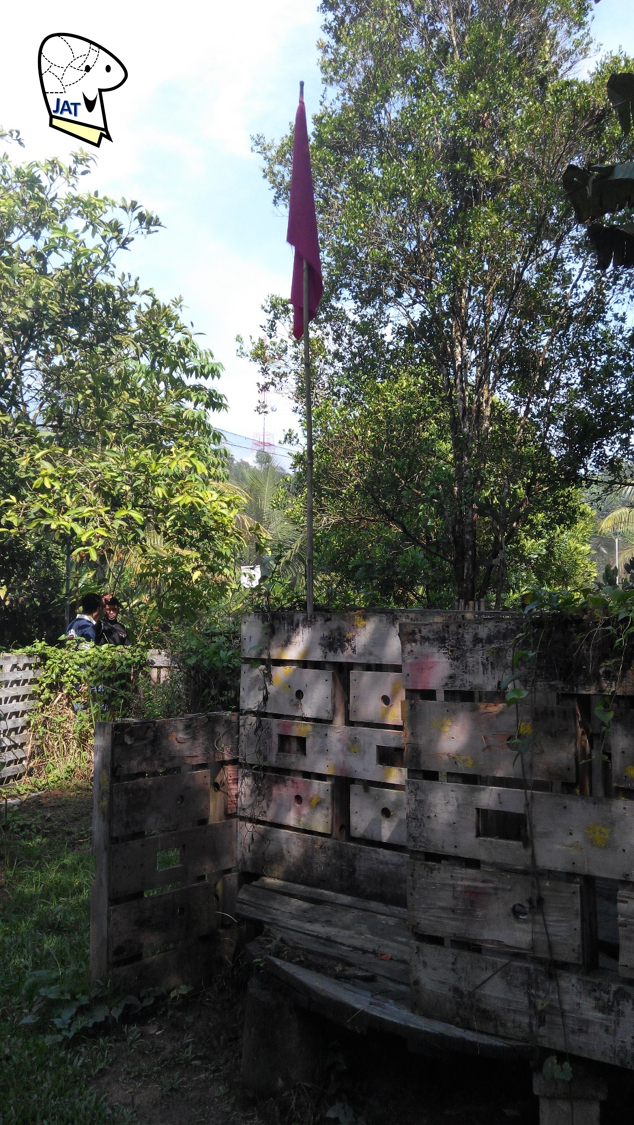 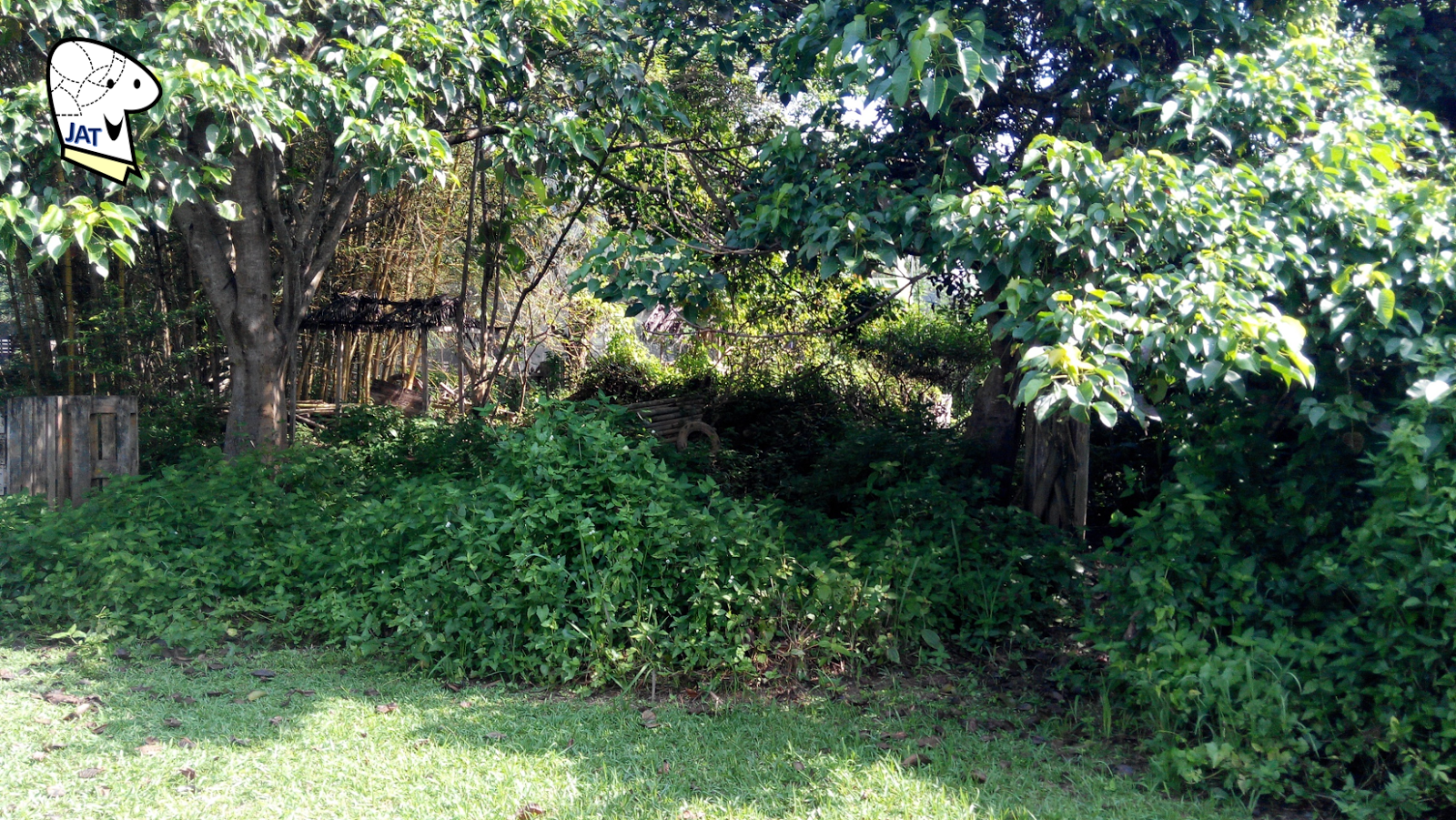 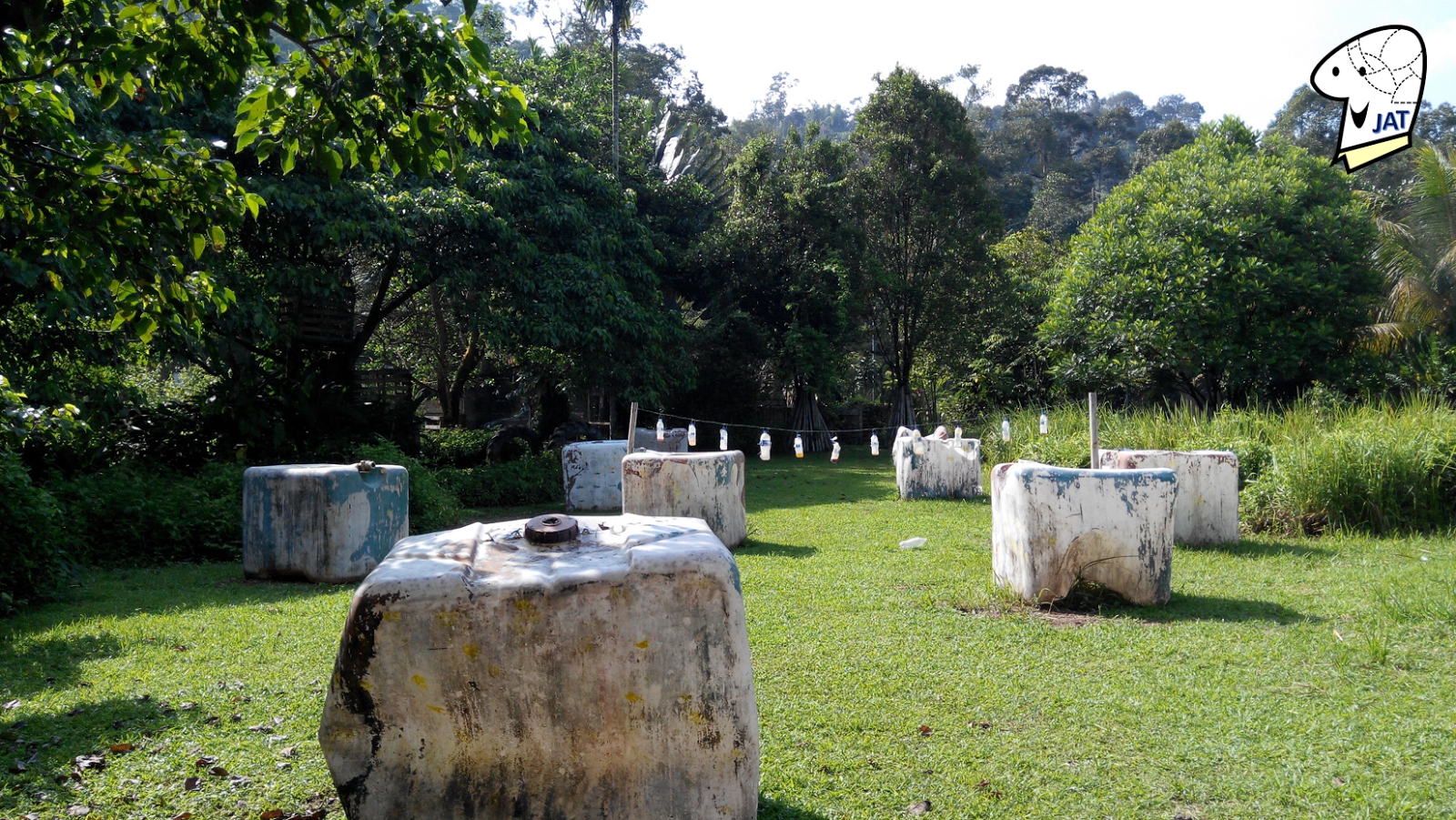 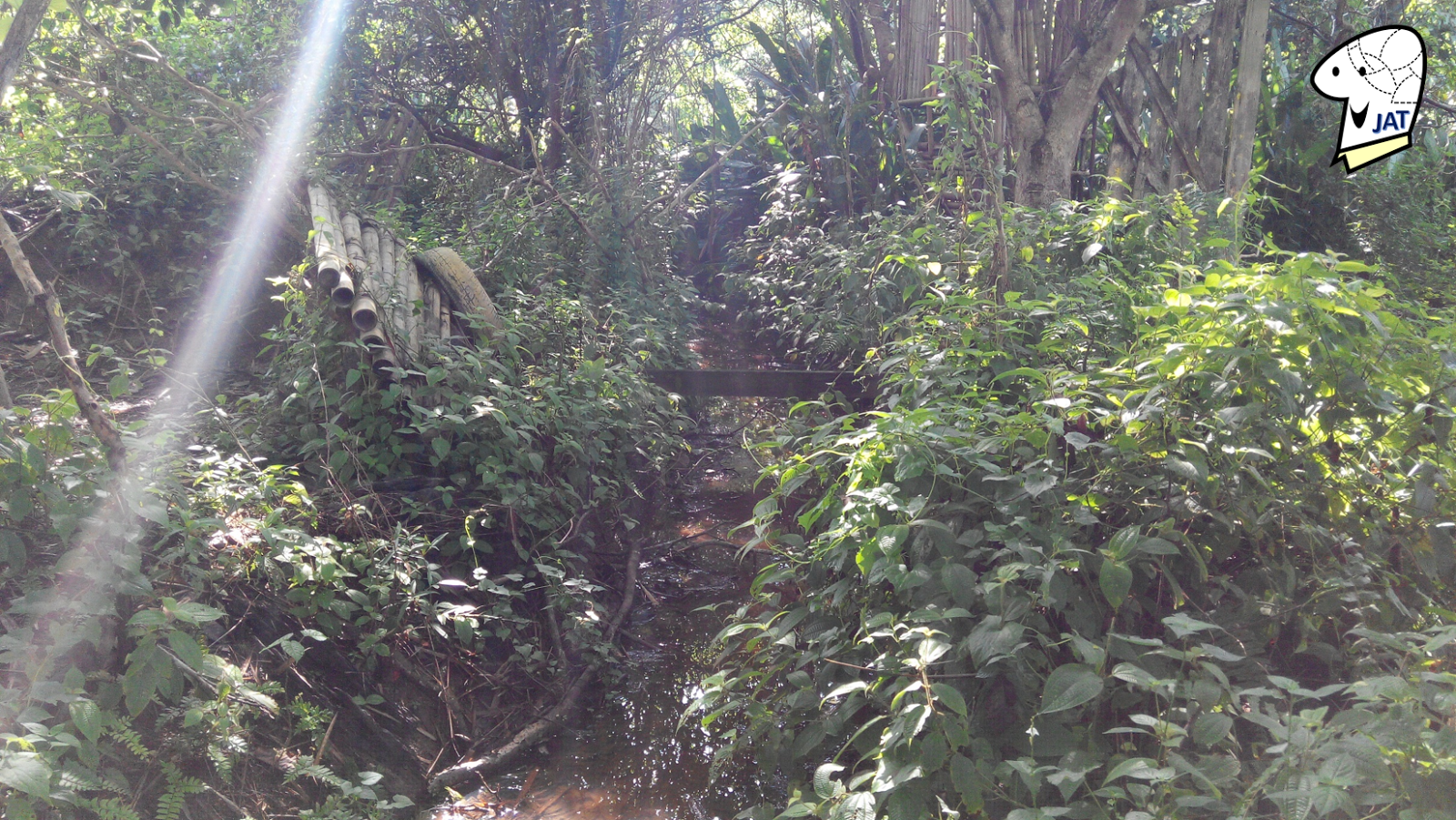 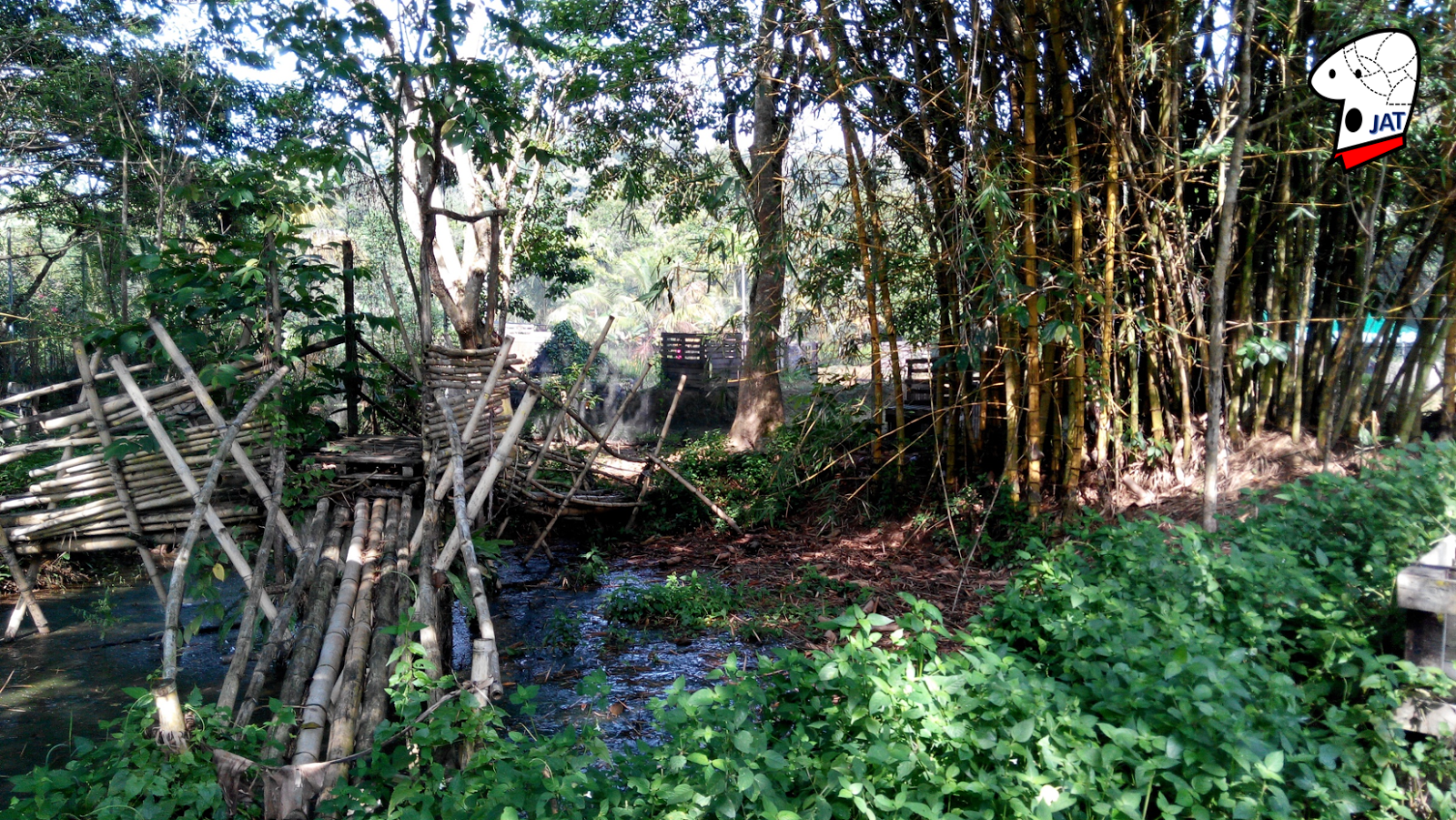 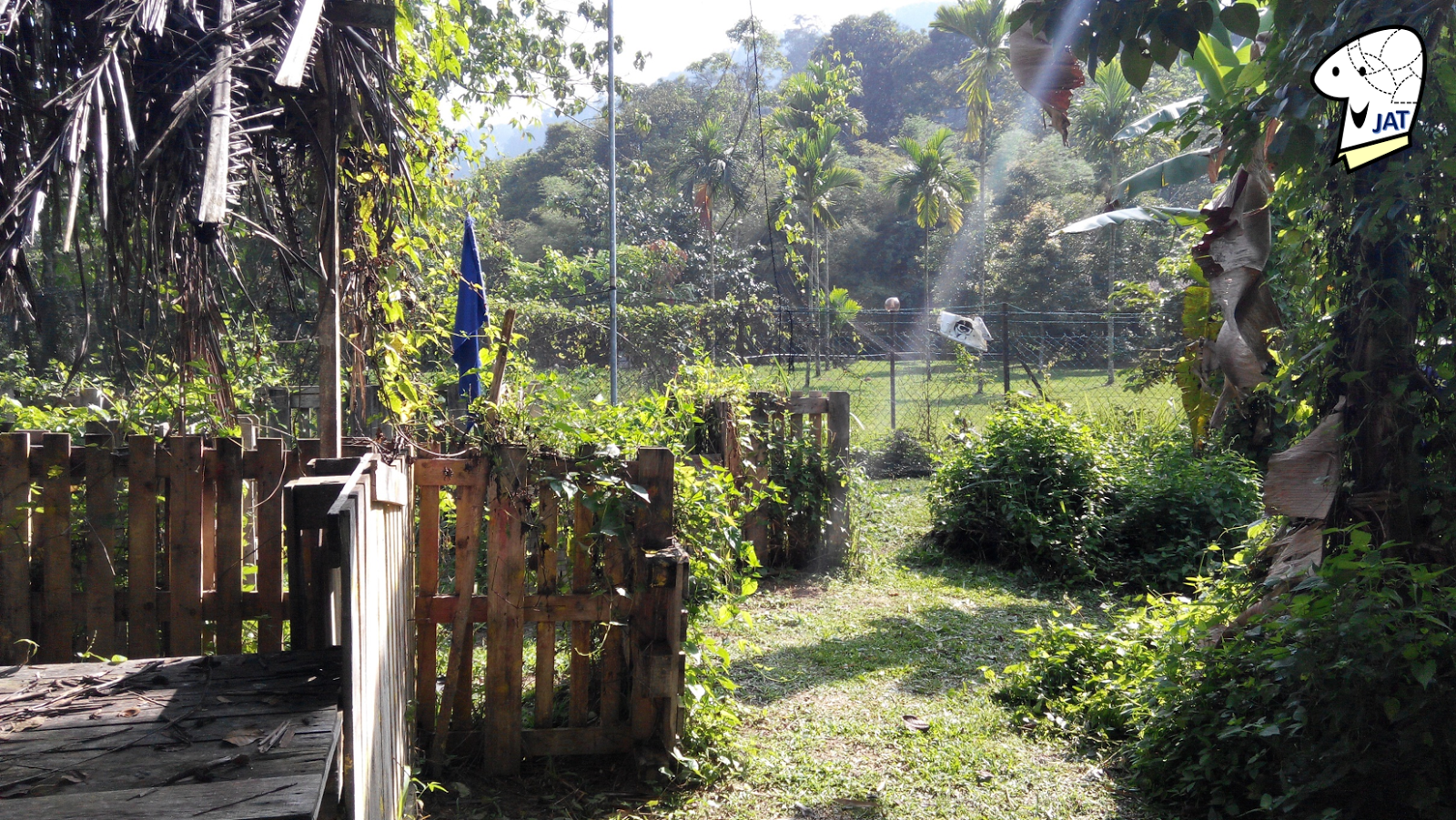 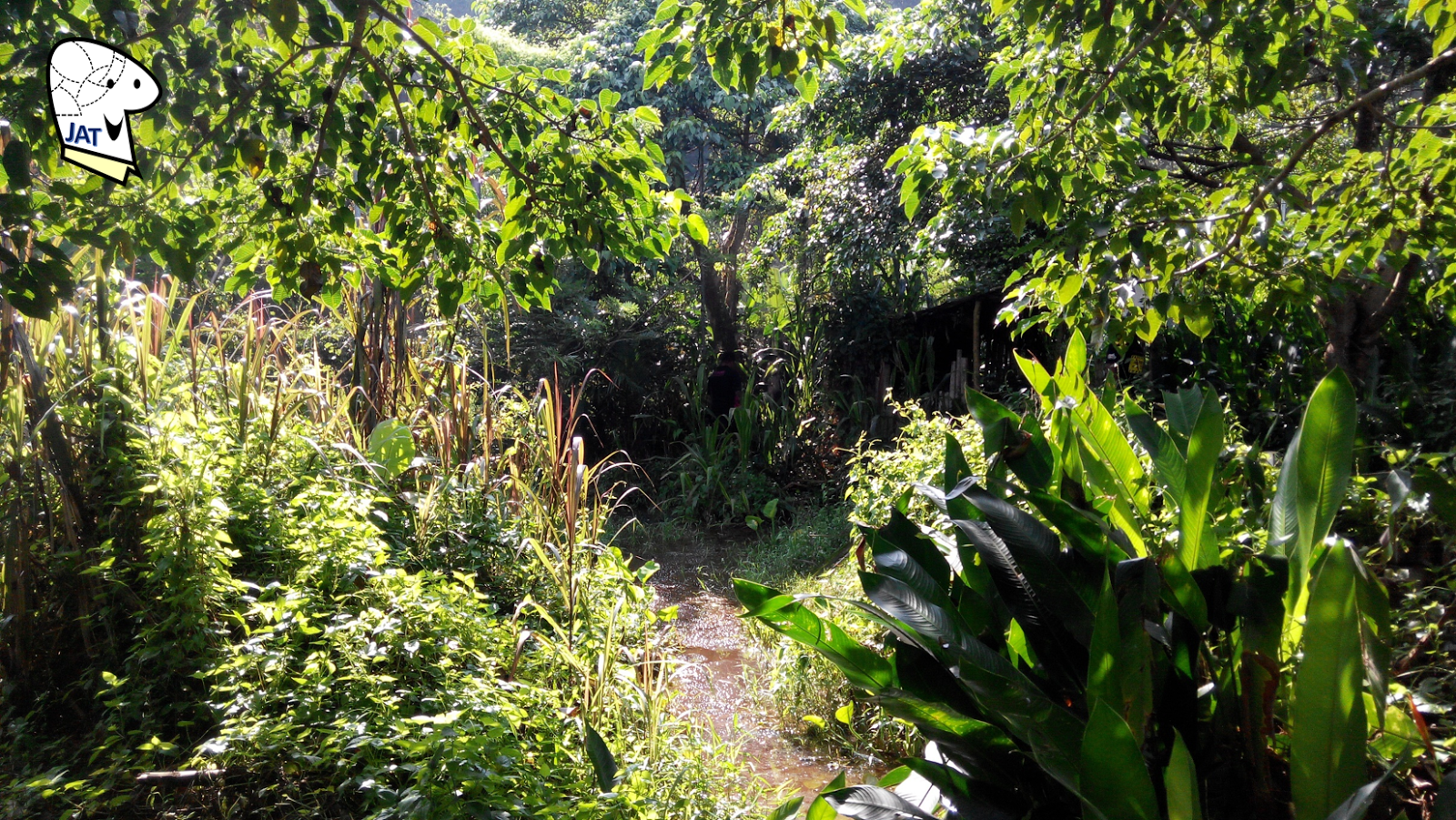